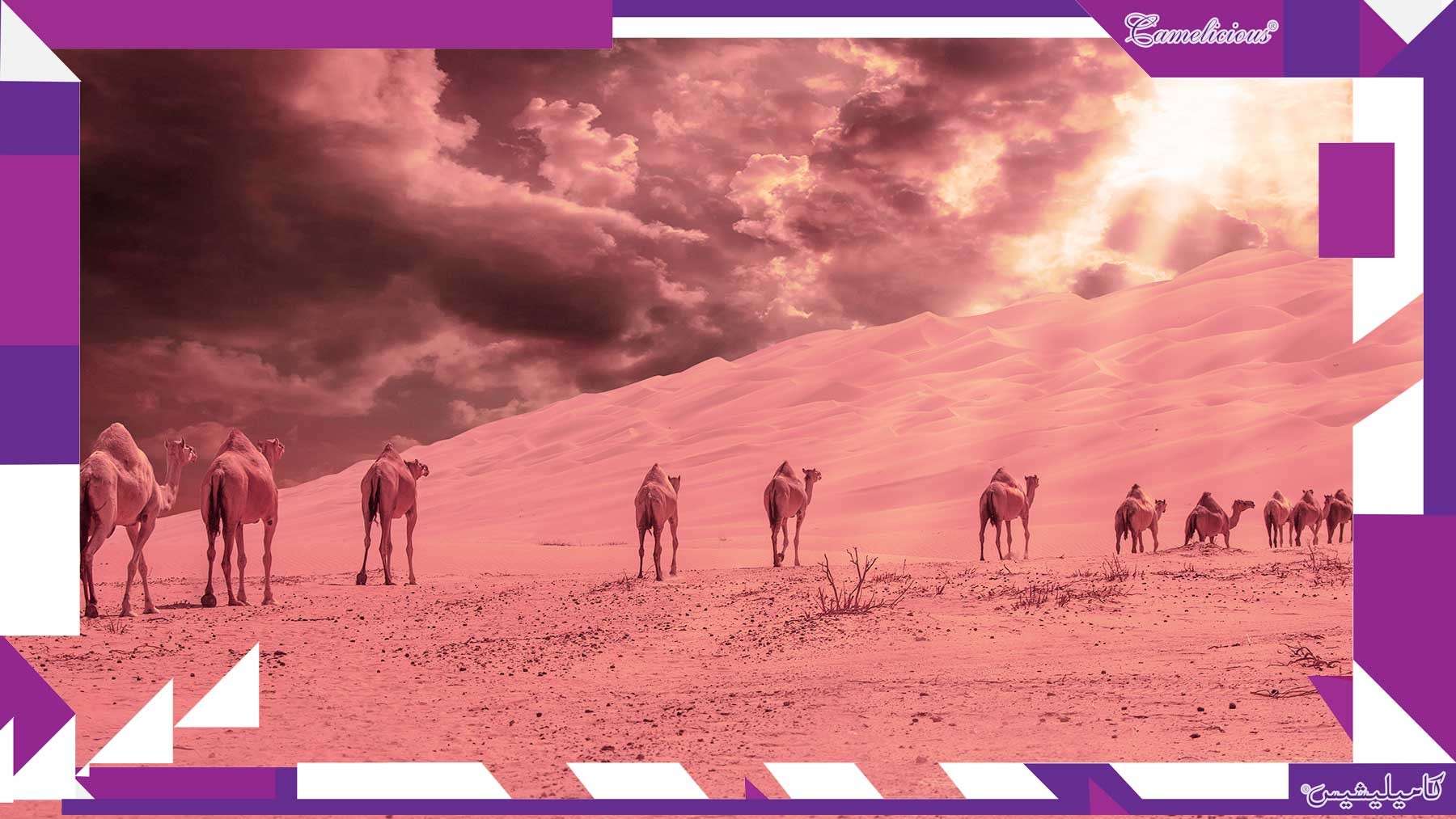 5 Ramadan surprises: How about a nice cold glass of camel's milk?

As Ramadan begins this year, headlines are popping up across the Internet about this very healthy and, by all accounts, tasty milk. Until this week, the most popular recent headline concerned an Abu Dhabi hotel chef developing yummy camel’s milk drinks—basically milk shakes—as a way to end the fast after the sun goes down.

One glass packs plenty of energy, protein and vitamins in a delicious form! (Here’s a New York Daily News version of the story.)

What’s behind that quirky recipe story is more surprising: Camel’s milk suddenly is making a splash in the Middle East, in Europe and in India, too. The Indian news isn’t related to Ramadan, but it is a sign of the rise in international campaigns to take camel-dairy-farming seriously.

Indian journalists are reminding readers that Gandhi himself loved a good glass of camel’s milk. In many decades of reporting on world religions, I’ve somehow missed that detail in Gandhi’s life—but, hey, Indian reporters are spreading that claim this month. Must be true, right?

The big news, though, is a new Middle-East-to-Europe flow—not a new oil pipeline, but a camel milk production line! For the first time, a United Arab Emirates camel dairy has established an approved market in Europe. This news story has been a decade in the making! Back in 2003, the Emirates Industry for Camel Milk & Products was formed and, by 2006, the “world’s first sophisticated camel milking plant, incorporating state-of-the-art technology and camel research” was completed.

This is a long-shot commercial campaign. Most global markets have forbidden the commercial sale of camel’s milk for many years. U.S. laws prevented marketing this milk until 2009. Even in 2013, there are very few camels milked on American soil.

Why? It’s hard and it’s expensive! Camels are bigger and ornerier than cows. They take longer to mature into milk producers. They’re harder to buy, breed and maintain—especially with no clear market for their dairy products.

Lots of health claims are made about this milk. Around the world in arid climates, camel-culture nomadic people are supposedly able to survive on nothing but camel’s milk for many weeks at a time. Wikipedia reports that “camel milk is rich in vitamins, minerals, proteins, and immunoglobulins; compared to cow’s milk, it is lower in fat and lactose, and higher in potassium, iron, and vitamin C.” You can find similar claims at many emerging camel-dairy websites across the Internet.

Camels are coming to America! In recent weeks, a camel-dairy farmer touched off a buzz in the Lancaster, Pennsylvania, area—that’s right, the Amish farming heartland.

I love this surprising Ramadan story because it focuses on the widespread and longstanding Muslim interest on health. Given the harsh regions that many Muslims call home around planet Earth, this concern for healthful living can be described as an Islamic tradition. 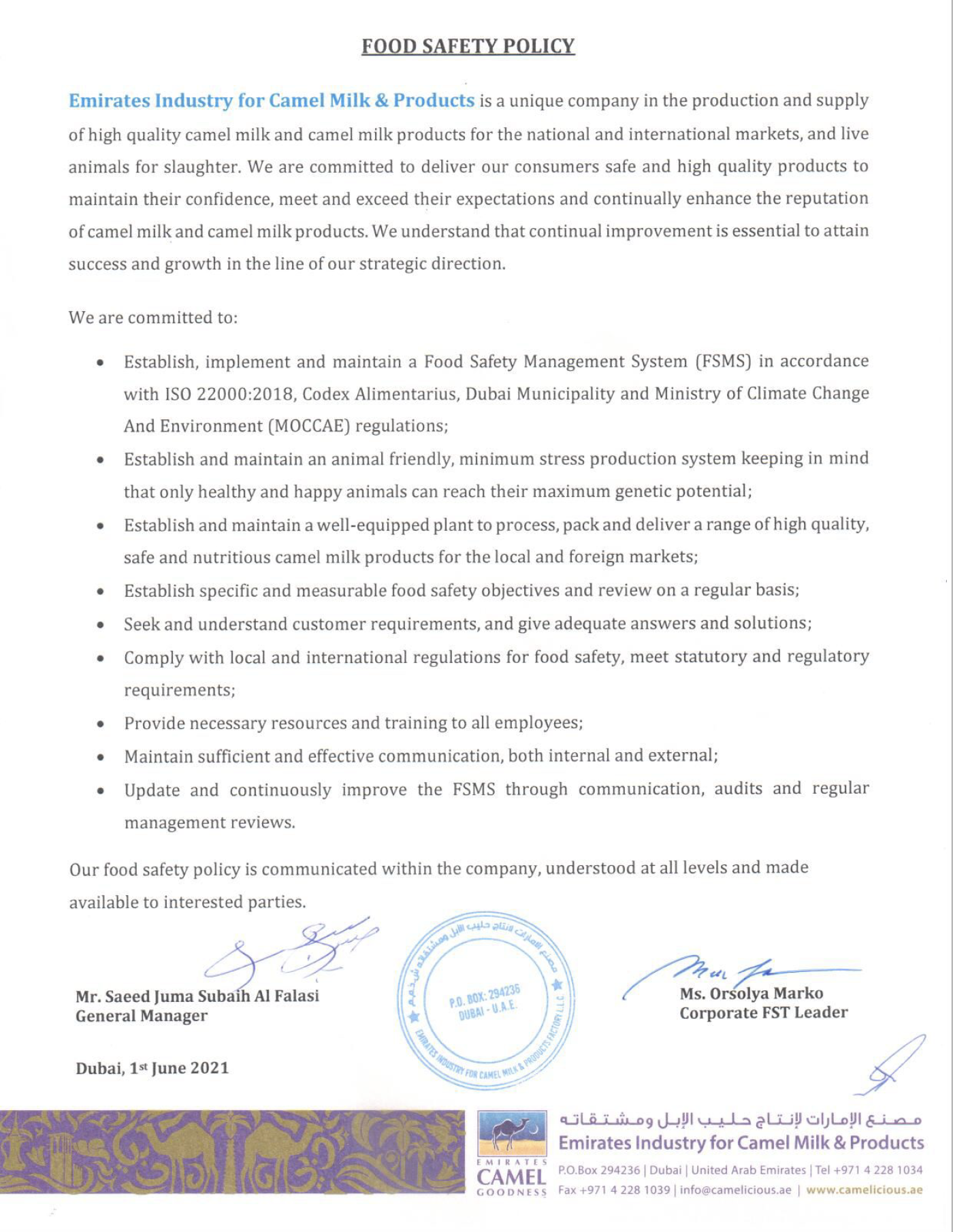 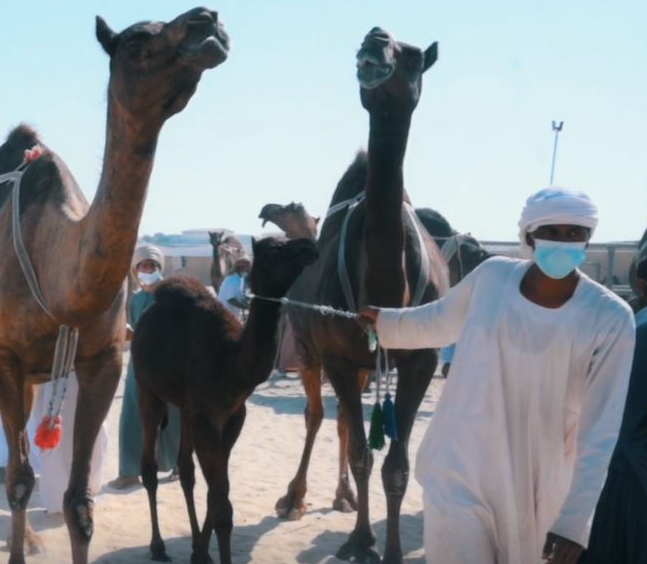 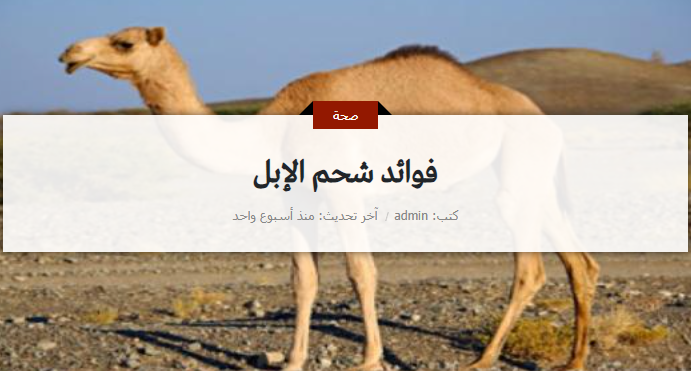